All JCLS branches are closed to in-person browsing and computer access. Front door services are offered during regular hours. Due to staffing shortages, Medford's hours have been temporarily changed. 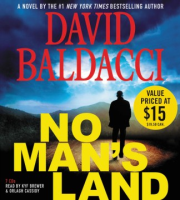