The Medford Library will be closed from Monday, 5/23 through Wednesday, 5/25 for carpet installation. 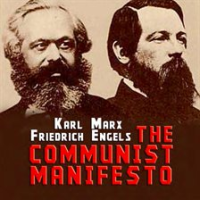